This symposium is the first program of Leeum's 2016 Intermedia Theater - World Citizenship and also part of Open Set Dutch Design Seoul Sessions. Six leading figures in art and design from Korea and the Netherlands will talk about autonomy and communality of design in city, changing human experience of everyday life influenced by information technologies, a country represented from a subjective perspective of its community, a speculation design about futuristic possibilities, and the role of artists as a social antenna pointed out into the world. 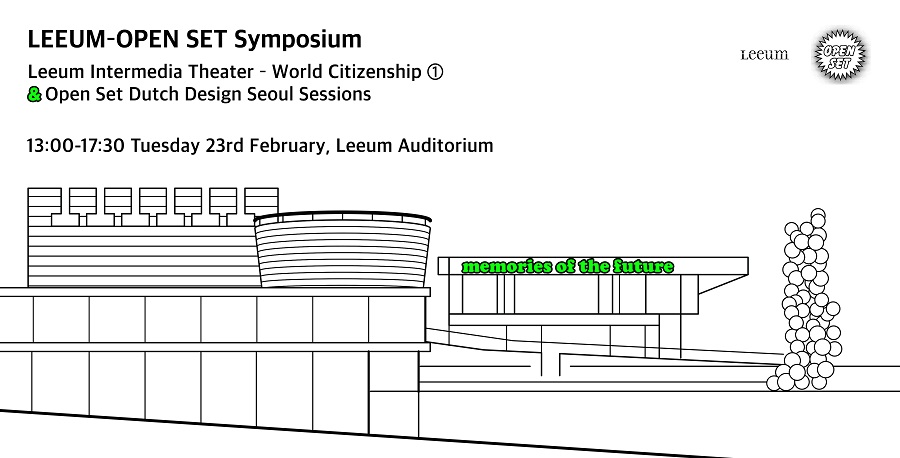 The 2016 annual theme of Intermedia Theater, Leeum's cross-disciplinary programs, is "world citizenship." Art is one of the most transnational fields, which is powerful in terms of raising our awareness of living in a globalized world. The issues we have to think together with our contemporaries across the globe concerns politics, economy, culture, science, and many more, and the ways art deals with these always stretch space and create a context of the past and the future co-present, thus trying to evoke universal empathy. This year's Intermedia Theater will explore such issues of data technology, borderless city, catastrophe and memory, economic system and community, migration and identity, via diverse programs of lecture, conversation, panel discussion, performance and screening. This will lead us and them, and history and today, to encounter and cast light on each other through the lens of art.

Kicking-off the programs of 2016 Intermedia Theater, a symposium is organized jointly by Leeum, Samsung Museum of Art and Foundation Open Set, within the framework of Open Set Dutch Design Seoul Sessions. Open Set based in Rotterdam is an international design platform, which provides programs including symposiums and workshops that identify the latest developments in design, emphasize its relations with the urgent social and political debates, and also promote cooperation with other cultural disciplines and sectors. During the last two weeks of February 2016 Open Set is traveling to Seoul to offer a special program under the title "Memories of the Future." The phrase is also a title of Laurent Grasso's work from the Leeum's collections installed on the exterior wall of MUSEUM 2, the contemporary art building of the museum complex. The work consists of nineteen letters in neon tubes to form an oxymoronic term betraying the idea that memories are only about the past, and from the first to the last letter, the palette gradates from dark to light in a blue tone, obscuring spatial boundaries. "Memories of the Future," a title in plurality, conjoins Leeum and Open Set in an attempt to figure out how contradictory things can correspond and to lay open invisible and indeterminate relations.

Reifying "Memories of the Future" into three sub-themes, i.e., man-computer, man-country and man-nature relations, the symposium invites six leading figures in art and design. They will draw on their respective projects and talk about autonomy and communality of design in city, changing human experience of everyday life influenced by information technologies, a country represented from a subjective perspective of its community, a speculation design about futuristic possibilities, and the role of artists as a social antenna pointed out into the world. 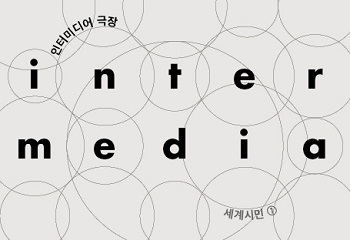 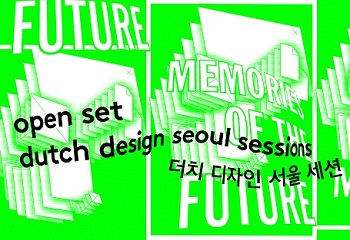 15:50-16:20 Moon Kyungwon and Jeon Joonho, "News from Nowhere: A Platform for the Future & Introspection of the Present"

* If you have a query about booking for this program, please contact us at service.leeum@samsung.com or phone 02-2014-6655.

* The event is supported by Creative Industries Fund NL and Royal Netherlands Embassy at Seoul.

23 Feb ① Memories of the Future